We’re calling 2021 the “Year of the Woman!” and kicking it off with our first annual EmpowHER Lunch where women empower women. Join us as we broadcast live from our new Freedom a la Cart café + bakery to discuss how we can break negative stigmas and unleash the power of resiliency. The lunch hour event will feature human trafficking survivor, award-winning thought leader, advocate, author and speaker, Rebecca Bender. 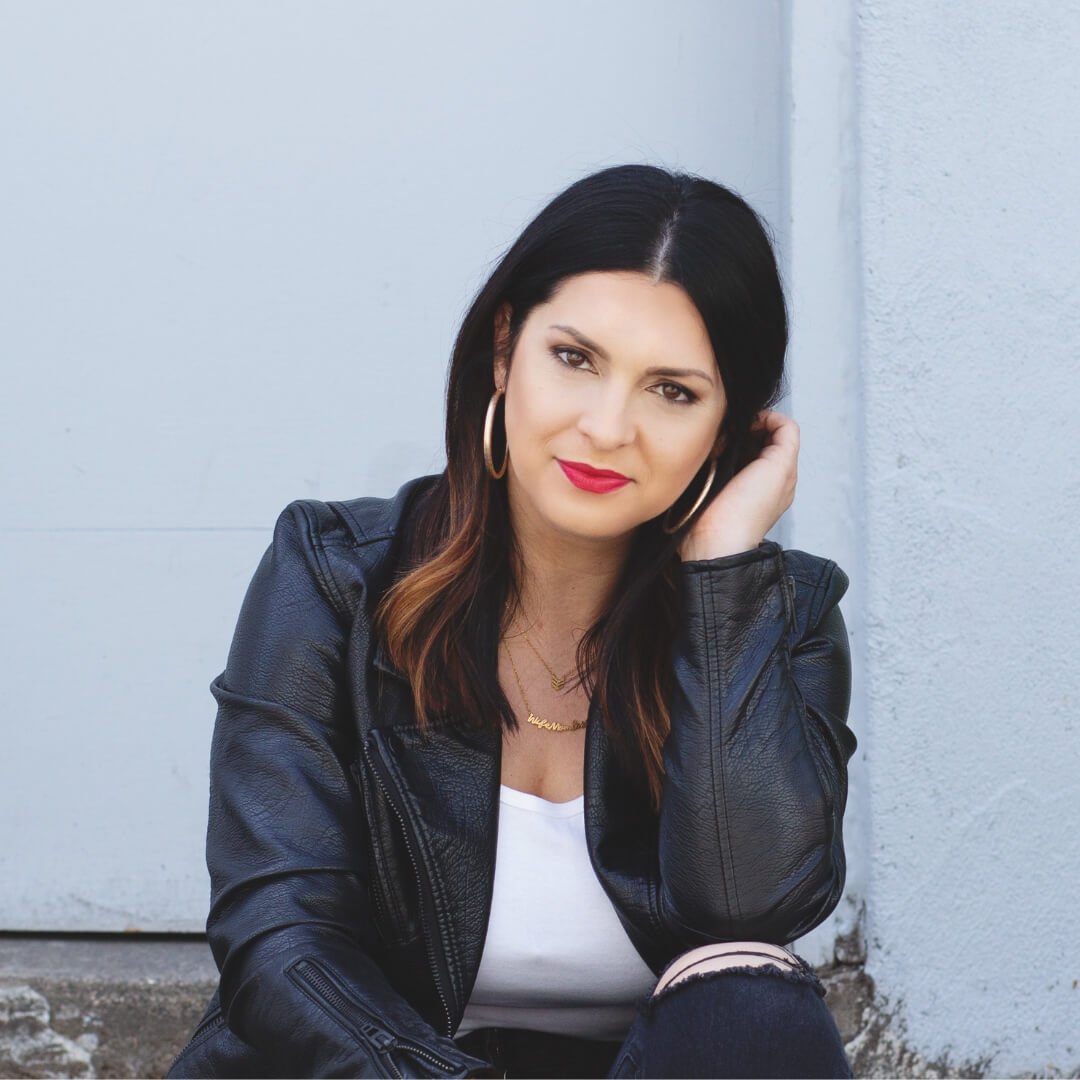 For nearly six years, Rebecca was trapped in the dark, violent world of sex trafficking. When she escaped her trafficker, she knew she wanted to fight to change culture and offer hope to survivors. Now, as CEO of the Rebecca Bender Initiative and founder of Elevate Academy, the largest online school for survivors of human trafficking in the world, Rebecca educates on many human trafficking related topics and serves on the U.S. National Advisory Council and State Department of Justice Advisory Council. She’s the author of two books, her personal memoir, In Pursuit of Love, and Roadmap to Redemption.

Guests will leave informed, inspired and united! Funds will support our “A Place of Our Own” Capital Campaign project to create the new Freedom a la Cart café and first-of-its-kind resource center for women who have experienced sex trafficking.

Ticket holders will have exclusive access to the virtual event plus the option to order a Freedom a la Cart box lunch for pickup or local delivery. 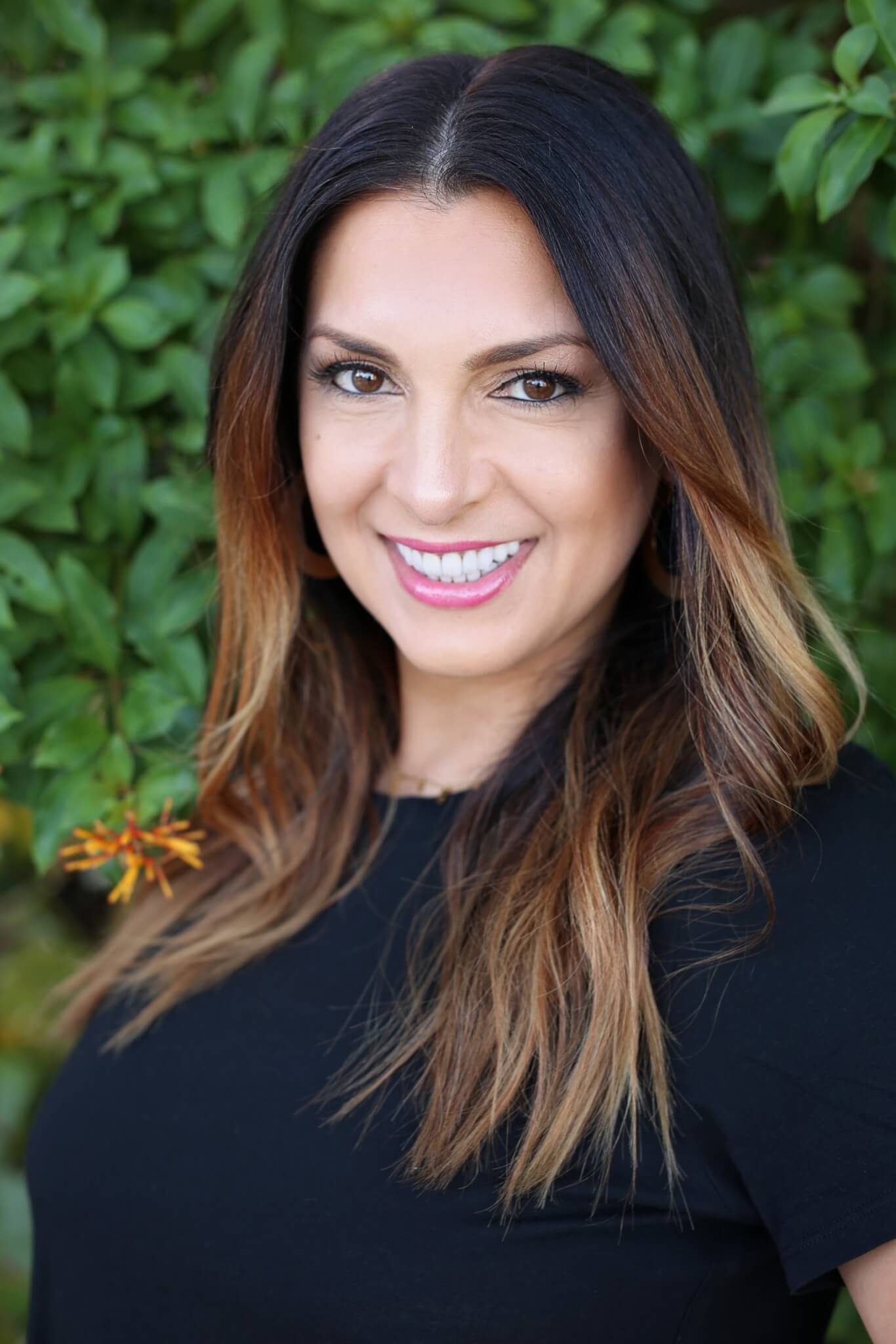 Rebecca Bender is the CEO of the Rebecca Bender Initiative and founder of Elevate Academy, the largest online school for survivors of human trafficking in the world. She is an award-winning thought leader, advocate, and consultant who equips individuals and organizations to identify and fight human trafficking in their own back yards. Rebecca has been recognized by the FBI and received multiple awards for her leadership and advocacy in the field. She testified in front of the legislature to change Oregon SB673, and regularly testifies as an expert witness in court proceedings around the nation. Rebecca has trained well over 100,000 professionals, including FBI, Homeland Security, local law enforcement, vice units and medical personnel. In 2017, Rebecca was selected as one of twenty-one representative members on the National Advisory Committee on Sex Trafficking of Children and Youth in the United States. The Committee advises the Secretary of the U.S. Department of Health and Human Services and the Attorney General on practical and general policies concerning improvements to the nation’s response to the sex trafficking of children and youth in the United States. She also served on the Department of Justice task force, the core committee to the Equality Model, the board of Exodus Cry and consults for many of our nation’s leading nonprofits.

For nearly six years, Rebecca was trapped in the dark, violent world of sex trafficking. When she escaped her trafficker, she knew she wanted to fight to change culture and offer hope to survivors, so she launched Elevate Academy. In 368 locations and 10 countries, Elevate Academy provides nearly 800 survivors with professional development, mentoring, specialized curriculum, and the tools they need to thrive. A college graduate with a Master’s degree in religious studies, Rebecca works on the front lines as a sought-after speaker, social influencer, consultant, and podcaster. Her memoir, “In Pursuit of Love” was published by Zondervan in January 2020. She currently lives in the beautiful Pacific Northwest with her husband and four daughters, plus some chickens, dogs and bees. 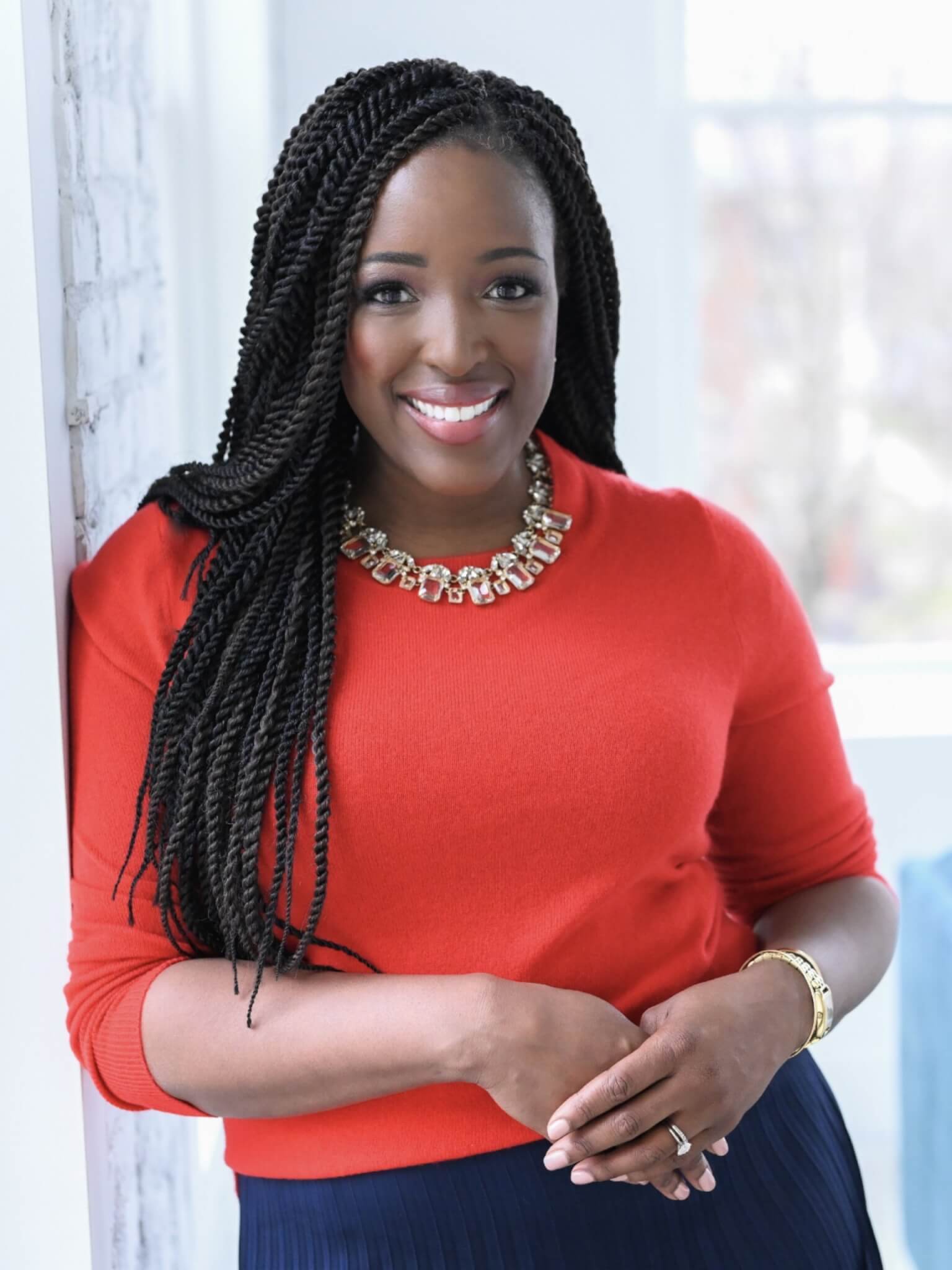 Sophia is an advocate for women and girls. For over 15 years, she has served as a bold change agent for issues regarding sexual assault and civic engagement. To fulfill this mission, Sophia serves on the Survivor Advisory Council of the Ohio Alliance to End Sexual Violence, the Board of Directors of the Women’s Fund of
Central Ohio, and is an alumna of the Jo Ann Davidson Leadership Institute and the John Glenn College of Public Affairs’ NEW Leadership program.

When she is not volunteering with a local organization, she works for the Columbus Recreation and Parks Department. As the Community Relations Chief of the department, she works to advance the department’s communication, legislative, and philanthropic needs.

While Leslie Knope is her shero, her role is so much more than the shenanigans on Parks & Rec. As the lead spokesperson for the department, she is grateful to tell the story of nearly 1 million residents who call the 14th largest city in America home.

Can't attend but still want to support the women of Freedom a la Cart?

A Special Thank You to our 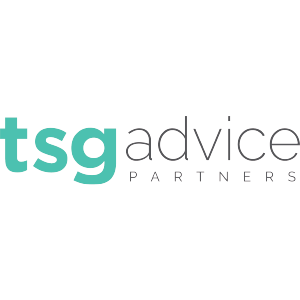 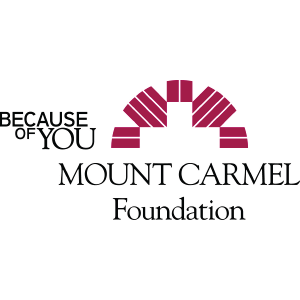